The works from the studios of Fidias, Cézanne, Courbet, Degas, Gris, González, Ingres, Manet, Matisse, Renoir and Rodin which were housed for four months alongside the gallery’s own collection in the halls of the Palacio de Buenavista, were seen by 97,256 visitors.

To celebrate its 10th anniversary, in 2013 Museo Picasso Málaga organized a trilogy of exhibitions: Picasso of Malaga. Earliest Works looked back at the artist&acute";“s origins in Malaga”;" Pablo Picasso. Family Album took us inside his immediate family circle, while Eleven Invited Works, which drew the year of celebration to a close, saw the museum&rsquo";"s permanent collection enhanced with works by eleven artists whom Picasso admired.

Picasso, Braque and Scorsese together MPM has increased the space devoted to its own holdings with the ground-floor exhibition Drawings and Engravings from the Collection, comprising thirty-two works produced mainly between 1906 and 1923. The display also includes a space that has been adapted for the screening of Picasso and Braque go to the Movies, the film directed in 2008 by Arne Glimcher and produced by Martin Scorsese and Robert Greenhut. 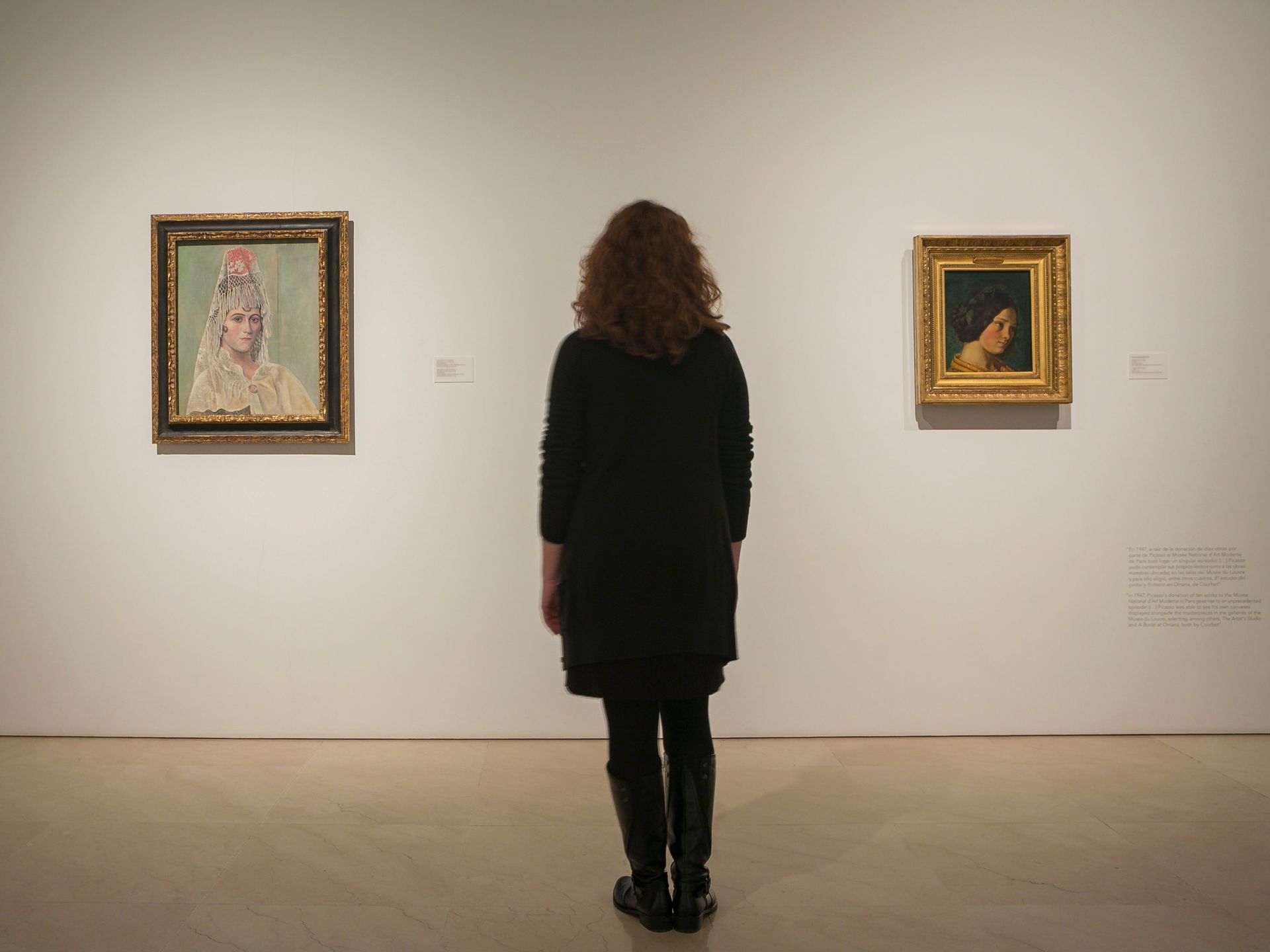