The exhibitions Bacon, Freud and the School of London, in collaboration with Tate, and We are Completely Free. Women Artists and Surrealism, make up the gallery’s exhibition programme for 2017.

On Monday 21st November, the Fundación Museo Picasso Málaga. Legado Paul, Christine y Bernard- Ruiz Picasso has convened the second meeting of its Board of Trustees for this financial year. The agenda includes the approval of the Plan of Action for 2017, which is expected to be a busy year for the museum.

One feature of the balance sheet for 2016, a year that is expected to exceed targets, is that both the MPM permanent collection and the temporary exhibitions that opened this year - Eye Games, Mural. Jackson Pollock. Energy Made Visible, and Joaquín Torres-García: The Arcadian Modern – met with a great response from both critics and visitors. This can be seen in quantitative data such as the fact that the museum’s level of own income is almost 50% of its total budget. The gallery’s Board of Trustees is chaired by Rosa Aguilar, Culture Secretary of the Junta de Andalucía, and by the chairman of the Executive Board, Bernard Ruiz-Picasso. Continuing in this line, Museo Picasso Málaga moves into 2017 with new projects and a gallery and exhibitions programme that will no doubt renew the interest of both visitors and the citizens of Malaga.

BACON, FREUD, MAAR AND KAHLO, AMONGST OTHER GUEST ARTISTS IN 2017 From 26th Abril to 17th September, and in collaboration with TATE, Bacon, Freud and the School of London will display the art of a group of first line painters who worked with a common denominator centered in the representation of the human figure, a vision of the landscape and the everyday life. They developed his work mainly between the postwar period and the late twentieth century, especially in the city of London. By painting the human figure and their own everyday landscapes, these artists conveyed the fragility and vitality of the human condition. Simultaneously, they developed new approaches and styles, translating life into art and reinventing the way it is depicted. The curator of this exhibition, Elena Grippa, states that, “for a long time, their work appeared to clash with the prevailing artistic discourse, but over the last few decades their art has been reassessed and given a central position as regards a fuller and more complex understanding of art and culture after the Second World War”. Alongside works by Francis Bacon and Lucian Freud, will be works by Michael Andrews, Frank Auerbach, David Bomberg, William Coldstream, R. B Kitaj, Leon Kossoff, Paula Rego and Euan Uglow.

Finally, from 10th October 2017 to 28th January 2018, the exhibition We are Completely Free. Women Artists and Surrealism will provide a panoramic view of the new creative horizons that were opened up by women artists in the context of early Surrealism. A large selection of works will show the emergence of a new sensitivity that stood in contrast to patriarchal society. Curated by professor José Jiménez, professor of aesthetics and art theory at Madrid’s Universidad Autónoma, the aim of the exhibition is to give due recognition to this group of artists, whose work achieved an outstanding degree of consistency and international recognition. They include: Eileen Agar, Claude Cahun, Leonora Carrington, Germaine Dulac, Leonor Fini, Valentine Hugo, Frida Kahlo, Dora Maar, Maruja Mallo, Lee Miller, Nadja, Meret Oppenheim, Kay Sage, Ángeles Santos, Dorothea Tanning, Toyen, Remedios Varo and Unica Zürn.

As is customary at Museo Picasso Málaga, each of the exhibitions scheduled for 2017 will be accompanied by its own programme of cultural activities, in which visitors can examine their main artistic and historical features. 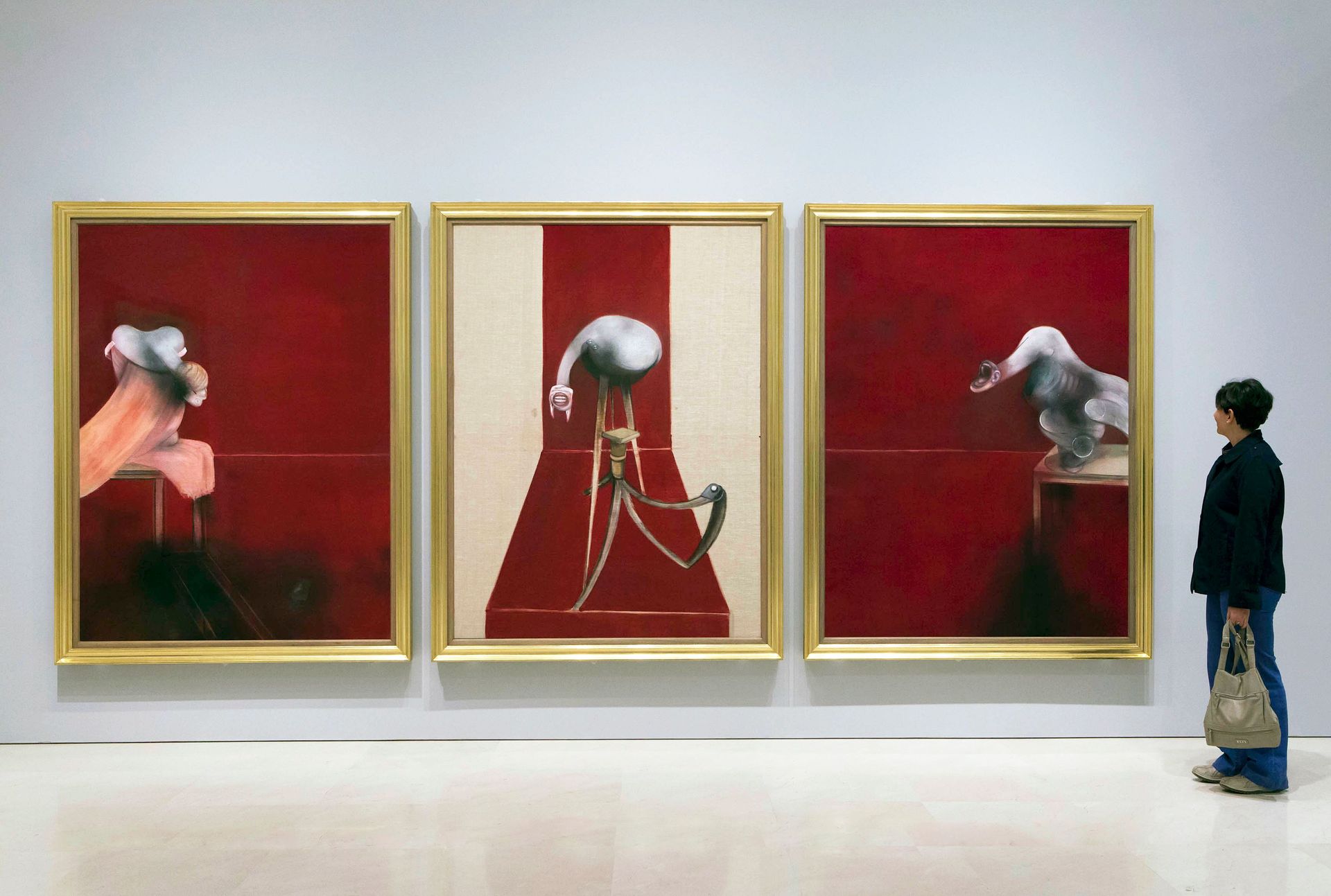 Bacon, Freud and the School of London