Unanimously recognized as a pioneer of video art, Bill Viola will show his work this summer in the capital of Malaga.

The installation project will be on view at Museo Picasso Málaga from June to September 2010. This is the first in a series of exhibitions aimed at showing the relationship and diverse forms of influence the Malaga-born artist had on some of the key artists in the recent history of Western art, and whose work was produced as from the second half of the 20th century.

Bill Viola (New York, 1951) is internationally recognised as a pioneer in the use of the projected image and, later, in how to display digital art using plasma screens. The oeuvre of this American artist reflects his own personal undertaking, made almost four decades ago, to express fundamental human experiences, such as birth, death, fear and anger, and his awareness that life is a permanently evolving process. In 2007, the Alhambra palace in Granada hosted Viola&rsquo";"s last solo exhibition in Spain: Bill Viola: Las Horas Invisibles (The Invisible Hours), and more recently one of his works was shown as part of the exhibition Lágrimas de Eros (Tears of Eros) at the Museo Thyssen-Bornemisza in Madrid.

The three works that have been selected jointly by Bill Viola and the organizers for this exhibition at MPM reveal how his work is linked to aspects of the work of Pablo Picasso, although never in a direct way. Both artists tackle universal human themes: bodily experience, rites of passage and visionary states are characteristic features of both artists&rsquo";" output.

The project has been produced and organized by Museo Picasso Málaga, with the collaboration of the artist Kira Perov and the Bill Viola Studio, and the James Cohan Gallery, New York. 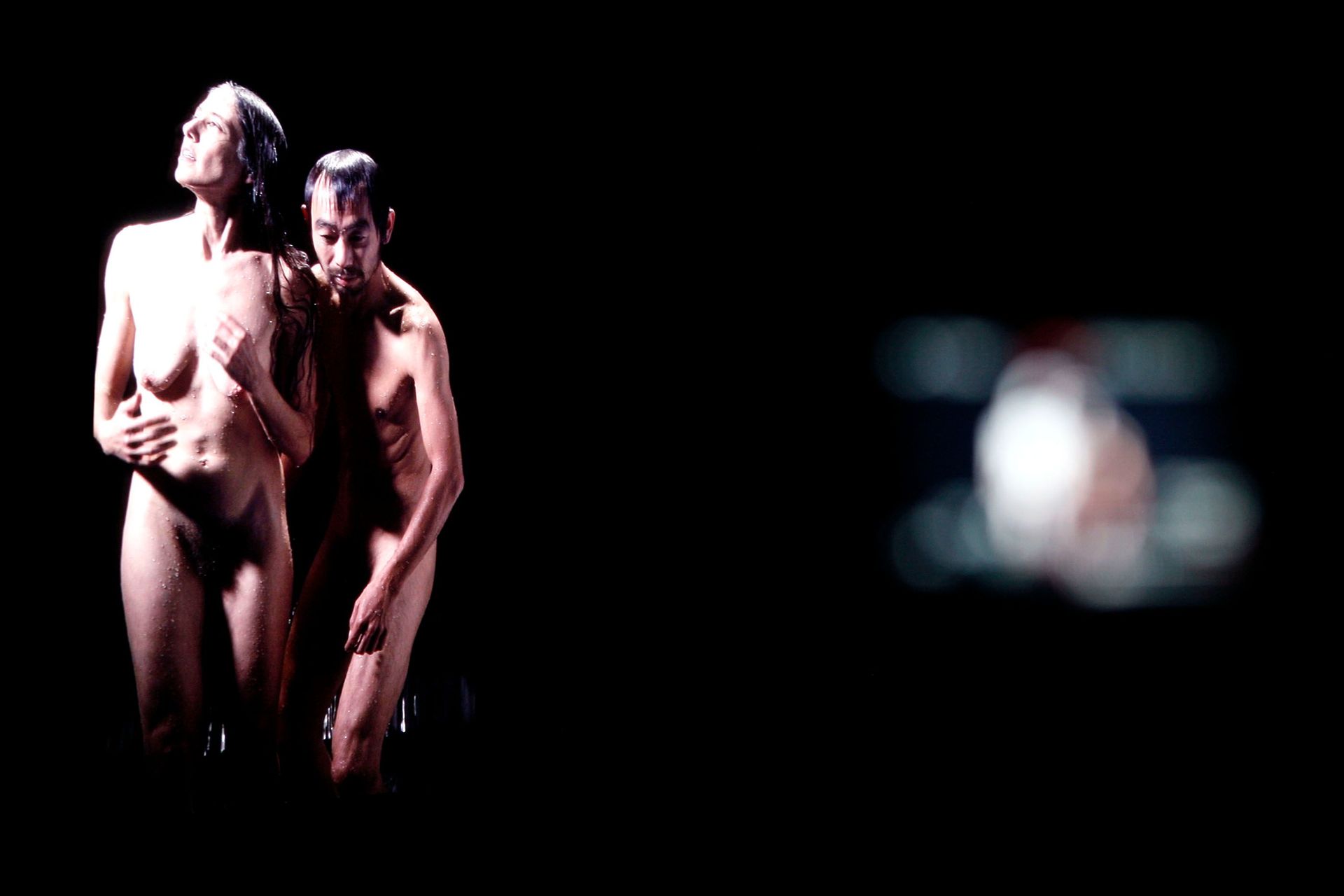