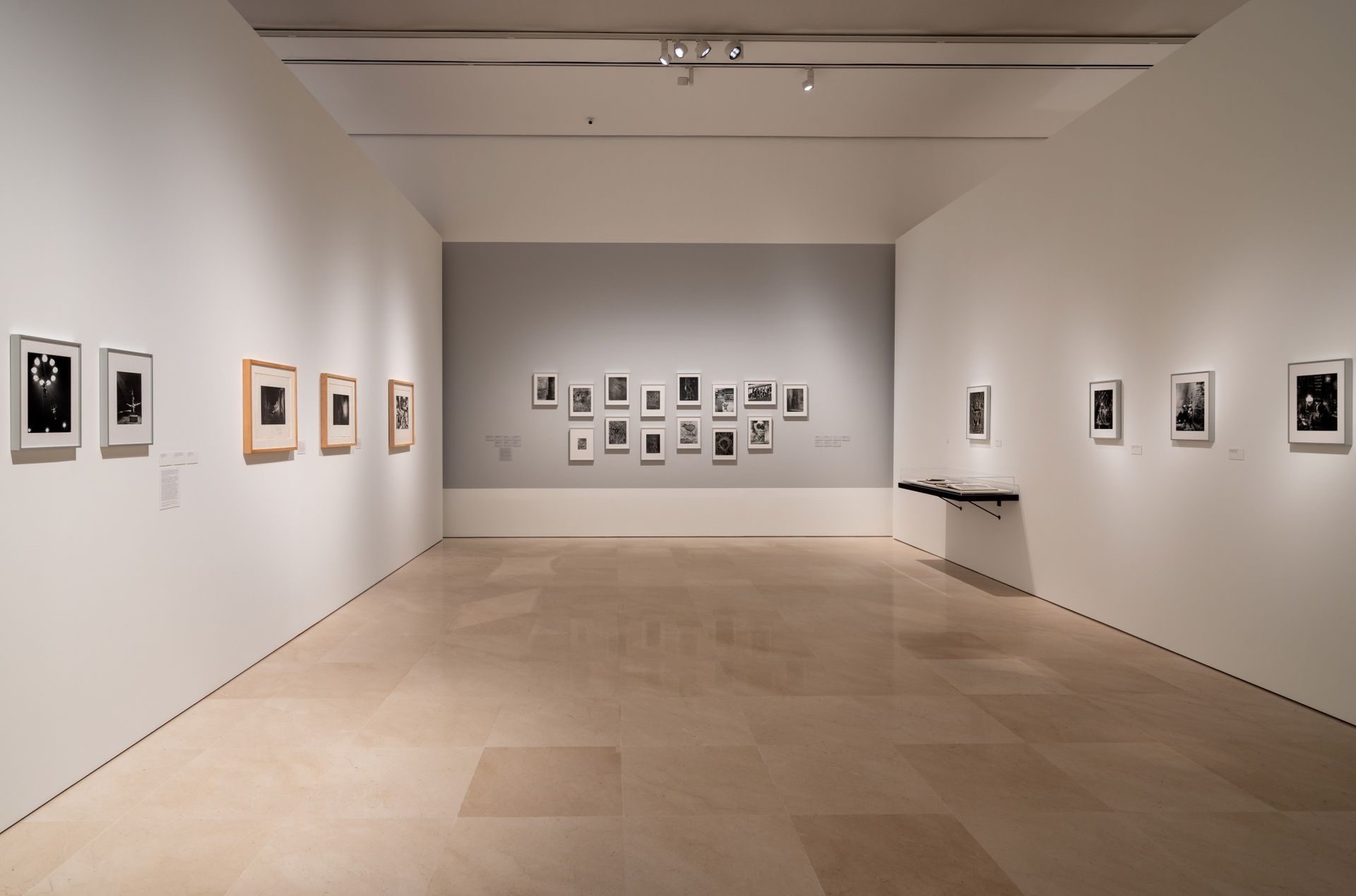 Museo Picasso Málaga presents its exhibition programme for 2022. Until summer of next year, the Málaga museum’s exhibitions will feature Pablo Picasso’s links to the Old Masters, a Paula Rego retrospective, and the photographs of Brassaï.

In February 2022, Museo Picasso Málaga’s annual programme will begin with Face to Face. Picasso and the Old Masters (22nd February – 26th June 2020), in which works by Old Masters such as El Greco and Zurbarán will be shown alongside others by Pablo Picasso, discovering links between Picasso’s work and a selection of works by the Old Masters. Michael FitzGerald, professor of modern and contemporary art at Trinity College, Hartford, Connecticut, is the curator of the show, which has been jointly organized by Museo Picasso Málaga and Museo de Bellas Artes de Sevilla.

In spring 2022, a retrospective of Paula Rego comes to Málaga (26th April –21st August 2022). It shows the work and tells the story of an artist who led an extraordinary life, highlighting the personal nature of much of her work and the socio-political context in which it is rooted. Paula Rego (Lisbon, 1935) has lived and worked in London since her youth. She redefined figurative art and revolutionized the way women are represented. Power relations, mythology and sexuality are common themes in her work. With this show, Museo Picasso Málaga once again showcases the work of 20th-century women artists, following its exhibitions of the work of Sophie Taeuber-Arp, Hilma af Klint, Louise Bourgeois and women surrealist artists. Curated by Elena Crippa, the exhibition is organized by Tate Britain, in collaboration with Kunstmuseum Den Haag and Museo Picasso Málaga.

Since autumn of last year, MPM has been showing The Paris of Brassaï. Photographs of the City Picasso Loved (19th October 2021 – 3rd April 2022). The exhibition focuses not only on the work of a photographer who constructed a visual topography of the City of Light (and shadows), in the 1930s and 1940s. It also shows Brassaï as a prolific creative artist who deigned books, drew nudes, and carved sculptures. Because the exhibition is being held at Museo Picasso Málaga, of the many relationships he forged in Paris with writers, essayists, playwrights, and visual artists, it focuses on his close and fertile professional and personal relationship with Pablo Picasso. 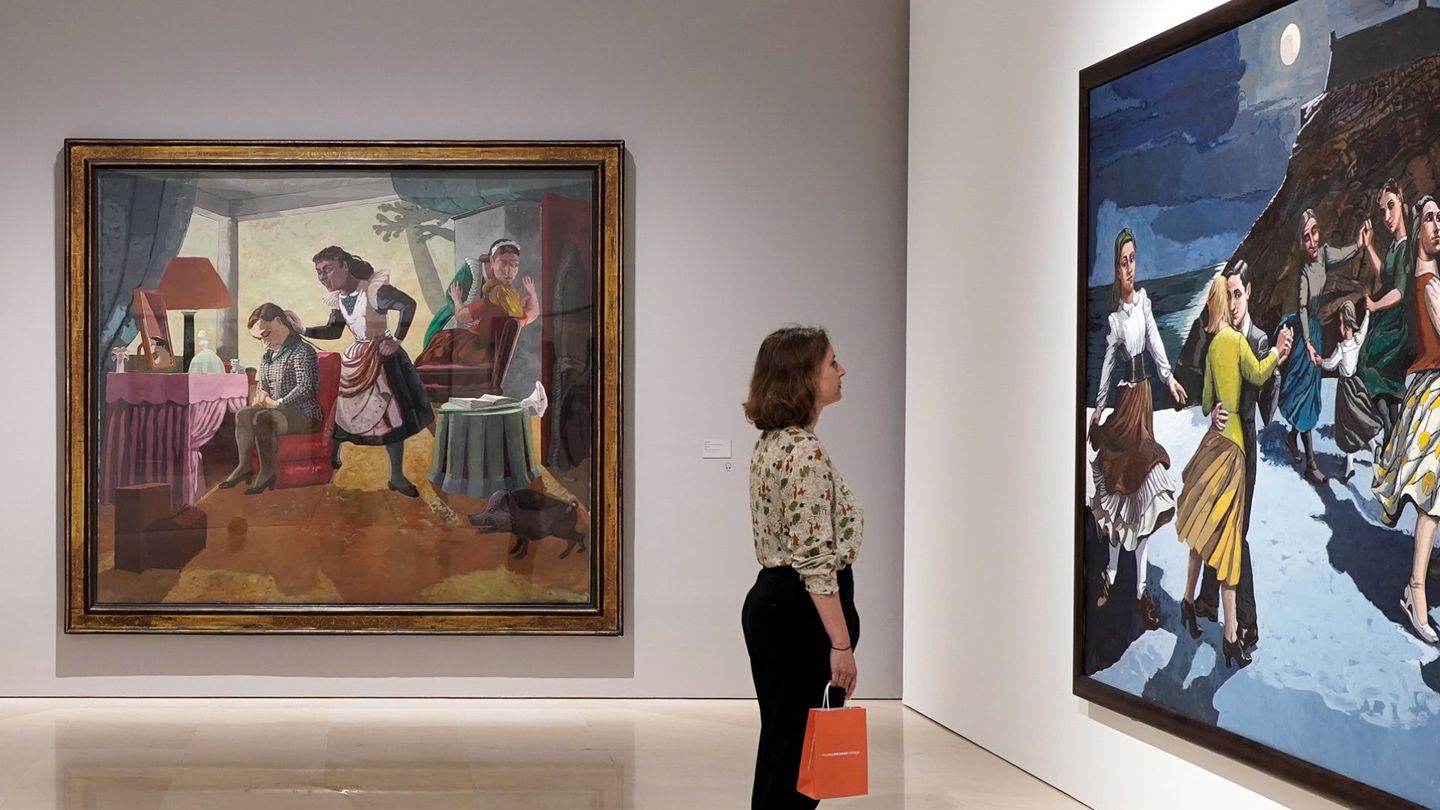