The success of Picasso TV and the public’s interest in this theme have led MPM to extend the exhibition until 11th January, 2015.

Due to visitors’ interest in the temporary exhibition Picasso TV, Museo Picasso Málaga is pleased to announce that it has been extended until Sunday, 11th January, 2015. The exhibition, which points to unsuspected links between some of the works Picasso created during the last years of his life and the programmes shown on French television at that time, was originally scheduled to close on Sunday, 16th November. The exhibition has already been seen by almost 160,000 visitors since it first opened on 30th June.

Picasso TV, which opened in June this year, is based on a large number of engravings from Suite 347. It also contains two oil paintings and some excerpts from television programmes that are seen in the context of a time when television was first bringing entertainment, sport and news to the masses. The exhibition has been produced by MPM, in collaboration with Kunstmuseum Pablo Picasso, Münster, and Fundación Bancaja, Valencia.

On Thursdays at 6pm, ticket holders will be able to attend a free guided tour of the exhibition, led by one of the gallery’s educational staff. 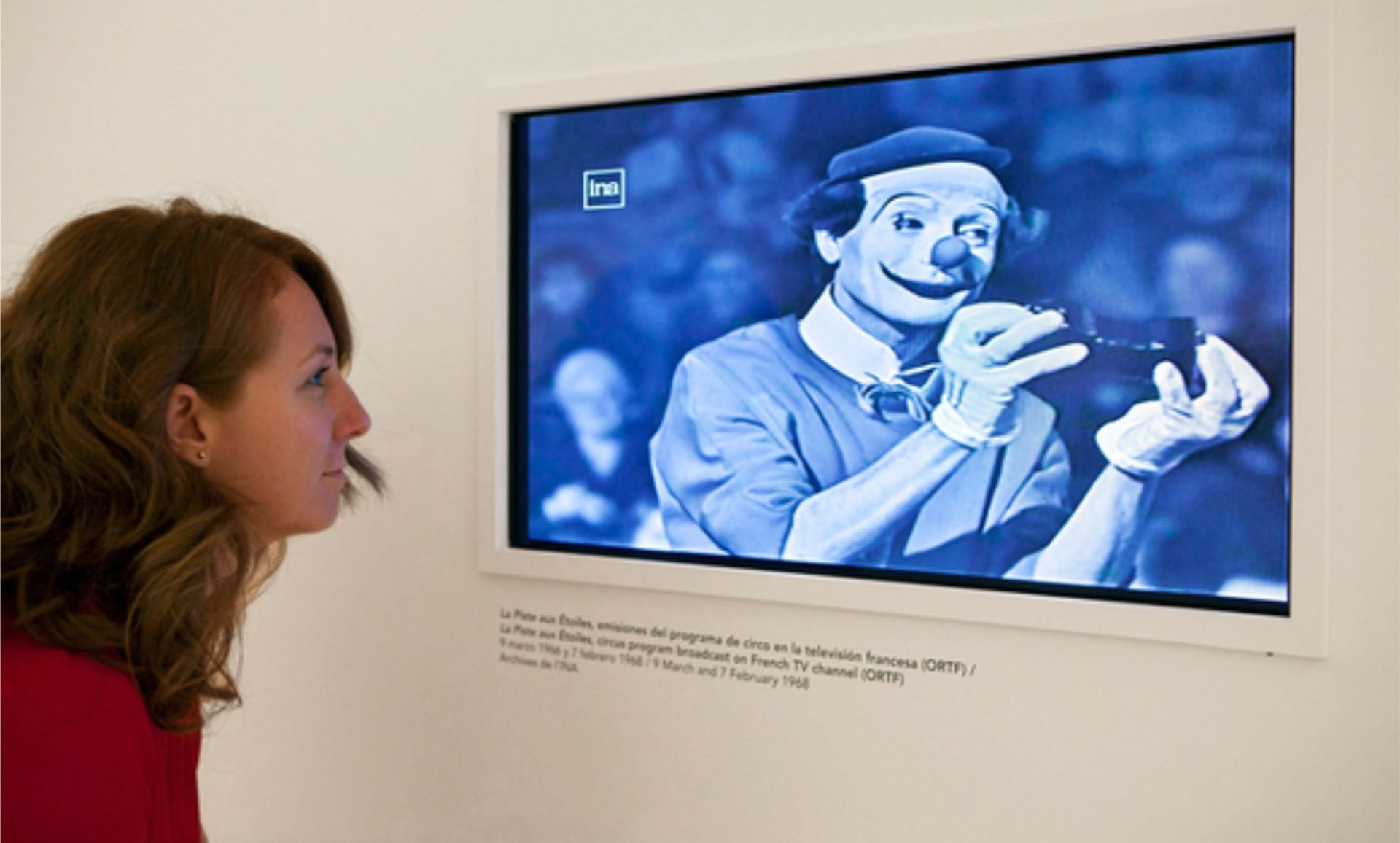