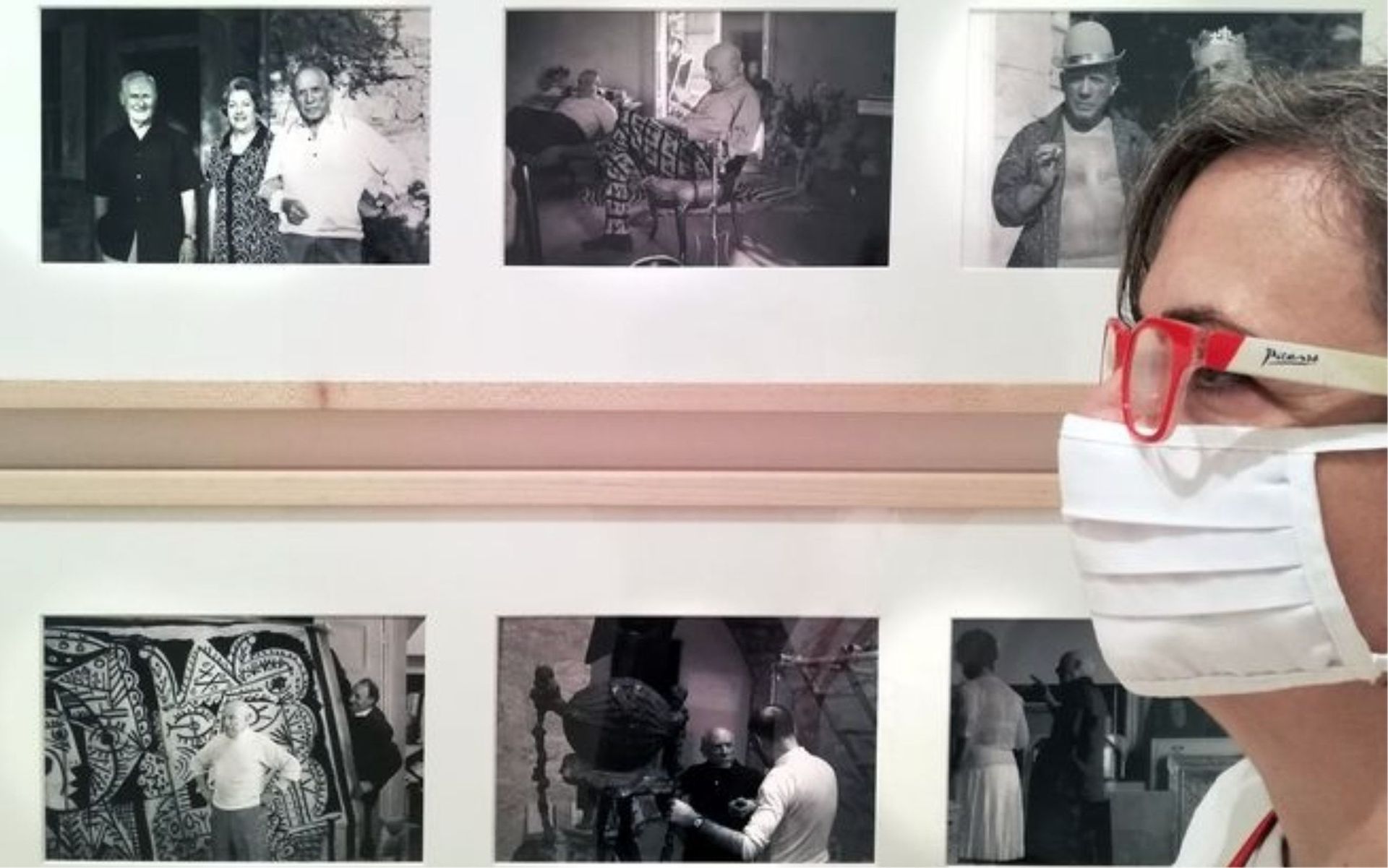 Museo Picasso Málaga is pleased to announce that the exhibition Picasso as seen by Otero will be extended until 8th January 2023. Originally scheduled to close on Tuesday 1st November, the exhibition has proved extremely popular among visitors, as it reveals aspects of the artist’s everyday life in the South of France.

Since last July, the lower floor of Museo Picasso Málaga, which houses the temporary exhibitions, has been hosting a selection of around fifty photographs from the Roberto Otero Photographic Archive which are part of the Museo Picasso Málaga’s permanent collection. These pictures of Pablo Picasso at work or in the company of  his family and friends, are on display alongside previously unshown material from the Roberto Otero Archive, such as the Argentine photographer’s publishing work and some of his notebooks, in which he described his conversations with Picasso.

Given the interest it has inspired in visitors, Museo Picasso Málaga is announcing the extension of Picasso as seen by Otero until 8th January 2023. This is the year in which the art gallery will be celebrating 20 years since it first opened, and when the exhibition will be part of the international event “Celebrating Picasso. 1973-2023”, with a cultural and exhibition programme that will be announced soon. 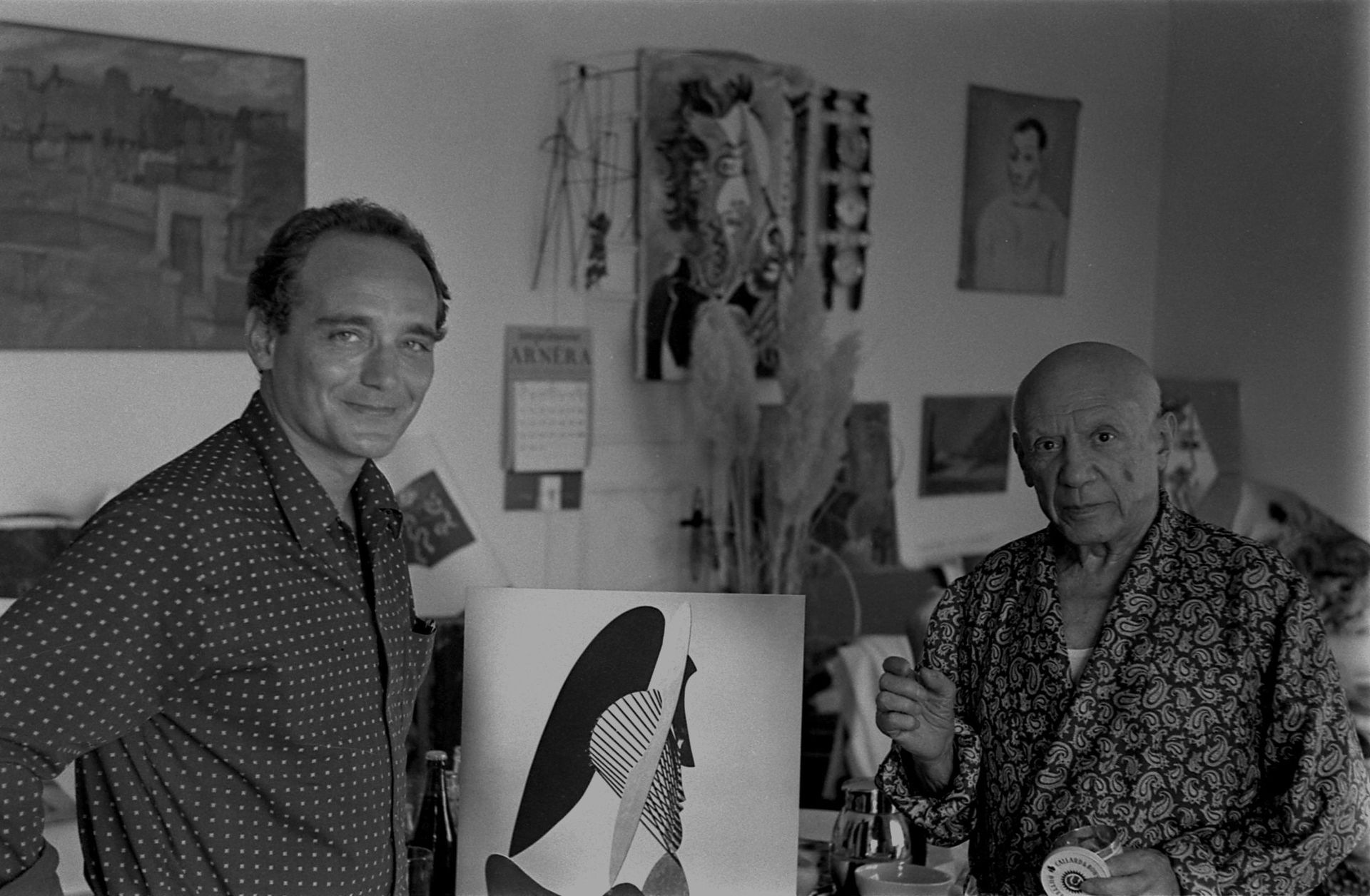