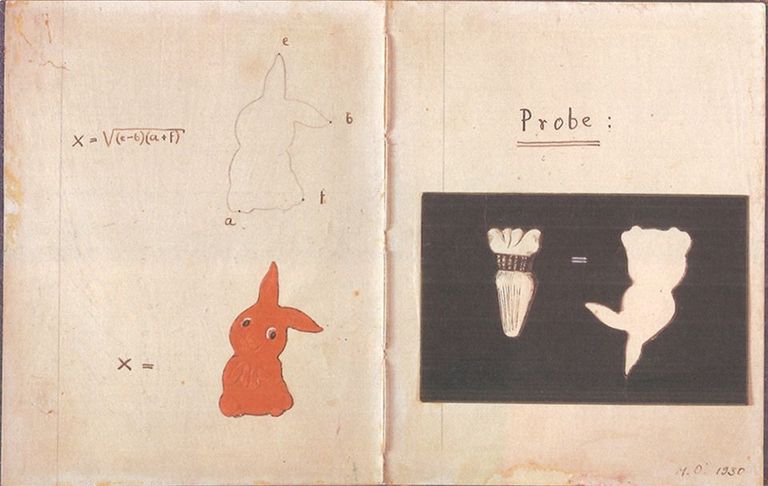 The new online project currently being presented by Museo Picasso Málaga provides a structured view of the unique artistic career of Meret Oppenheim, along with access for the first time in Spanish to essays by experts on the artist’s work.

Commentary on the artworks, photographs of the artist, audio material, videos and essays go over Meret Oppenheim’s early years, her relationship with Surrealism, her crises, friends and her deserved international recognition. Meret Oppenheim. Reflection of an Era is the product of the work carried out by Museo Picasso Málaga for the exhibition that had to be cancelled last autumn due to the health crisis.

The digital project that Museo Picasso Málaga is currently presenting provides a panoramic view of the artist’s outstanding career, structured in five stages that showcase the technical versatility and freedom of style and thought that were her hallmark. A selection of commented works, poems, video excerpts, photographs, and writing previously unpublished in Spanish, reveal aspects of Oppenheim’s life and work and testify to her broad concept of artistic creation, which transcended the object to incorporate fashion, theatre, carnival, film and poetry. They range from her early childhood and youth and her success among the Paris surrealist circles, to the major personal crisis she suffered for several years, her return to the art scene and her subsequent international recognition as an artist, to her untimely death in 1985.

Meret Oppenheim (1913-1985) was an artist who was part of the Surrealist movement and who played a significant role in the 20th-century European art world. Her free and highly personal work had an impact not only among the 1930s avant-garde movements, but also on the art scene in the last third of the 20th century. She was one of the female artists whose work was judged in the global context of the inferior status of women and therefore she perhaps had to wait for too long to achieve the international recognition she deserved. With her art, she broke through the boundaries of gender stereotypes and was an example and an inspiration to later generations of women artists.

Museo Picasso Málaga had originally scheduled the Meret Oppenheim. Reflection of an Era exhibition for autumn of last year, but the situation caused by the pandemic led to the decision to cancel. After all the hard work that had been put into the exhibition, it was decided to upload the research and transform it into a digital project that can be seen, by the moment only in Spanish, on the MPM webpage: https://www.museopicassomalaga.org/meret/