Considered one of the great contemporary artworks, Jackson Pollock’s monumental Mural will be shown for the first time ever in Spain at the exhibition Energy made Visible, which Museo Picasso Málaga will be hosting over the spring and summer of 2016. In the autumn, and in collaboration with MoMa, the gallery will show a retrospective of one of the most complex artists of the Latin American Avant-garde, Joaquín Torres-García, whose work has fascinated generations of artists. To complete the programme for 20

Jackson Pollock (1912-1956), succeeded in merging his education, interests and artistic experience in the Mural that Peggy Guggenheim commissioned for her apartment in New York in 1943. “It’s a stampede. Every animal in the American West, cows and horses and antelopes and buffaloes. Everything is charging across that goddamn surface”. These are Pollock’s own words on a work that many consider to be the most important painting in US modern art, and one of the iconic paintings of the second half of the 20th century. According to experts, in Mural the artist synthesized the personal experiences and artistic influences that had left their mark on him since he was born in the American mid-West. Specific among those influences was that of the most famous living artist at the time, Pablo Picasso. Pollock had seen Guernica in New York, and it had a profound impact on him.

After the Peggy Guggenheim Collection in Venice and Deutsche Bank Kunsthalle in Berlin, Jackson Pollock’s Mural comes to Museo Picasso Málaga in Energy made Visible, an exhibition curated by David Anfam, Senior Consulting Curator of the Clyfford Still Museum in Denver, USA. The exhibition runs from 20th April to 11th September, 2016. For conservation reasons this will be the first, and possibly the last, time it will be seen in Spain. The exhibition will then move on to the United Kingdom, where it will be part of the Abstract Expressionism exhibition at the Royal Academy of Arts in London.

The Pollock exhibition will coincide with a new show of some of the lesser-known works by Picasso in MPM’s permanent collection. This exhibition continues and expands upon the studies and documentary work that began a few years ago, providing the artistic and documentary keys to understanding the period of history in which the works were produced.

On 10th October, 2016, in collaboration with the Museum of Modern Art (MoMA), Museo Picasso Málaga will present Joaquín Torres-García. The Arcadian Modern. The exhibition runs until 5th February, 2017, and looks at the work of a complex artist whose radically individual style defies classification, and who opened up new pathways for modern art practice on both sides of the Atlantic. He created a highly personal artistic language, combining the principles of abstract or “non-figurative” art with the archaic and schematic forms of primitive art. Joaquín Torres-García (1874-1949) also developed an intellectual basis for his work which he disseminated through his writings, workshops and teaching. His work has fascinated generations of artists on both sides of the Atlantic, especially in the Americas, among them major US artists such as Barnett Newman and Louise Bourgeois, as well as countless Latin American artists, and he deserves to be critically reappraised in terms of the history of Western art.

The exhibition shows works he produced between the late 19th century and the 1940s, and comprises paintings, objects, sculptures, an original notebook and some little-known publications. It is curated by Luis Pérez-Oramas, the Estrellita Brodsky Curator of Latin American Art at the Museum of Modern Art in New York, where it was recently inaugurated. After MoMa and Fundación Telefónica in Madrid, the exhibition comes to Museo Picasso Málaga, where visitors will discover an artist who was “an extremely interesting participant in a great moment in art history”, according to the New York Times.

As is customary at Museo Picasso Málaga, each of these 2016 exhibitions will be accompanied by its own programme of cultural activities, introducing visitors to the main artistic and historical themes with which they deal. 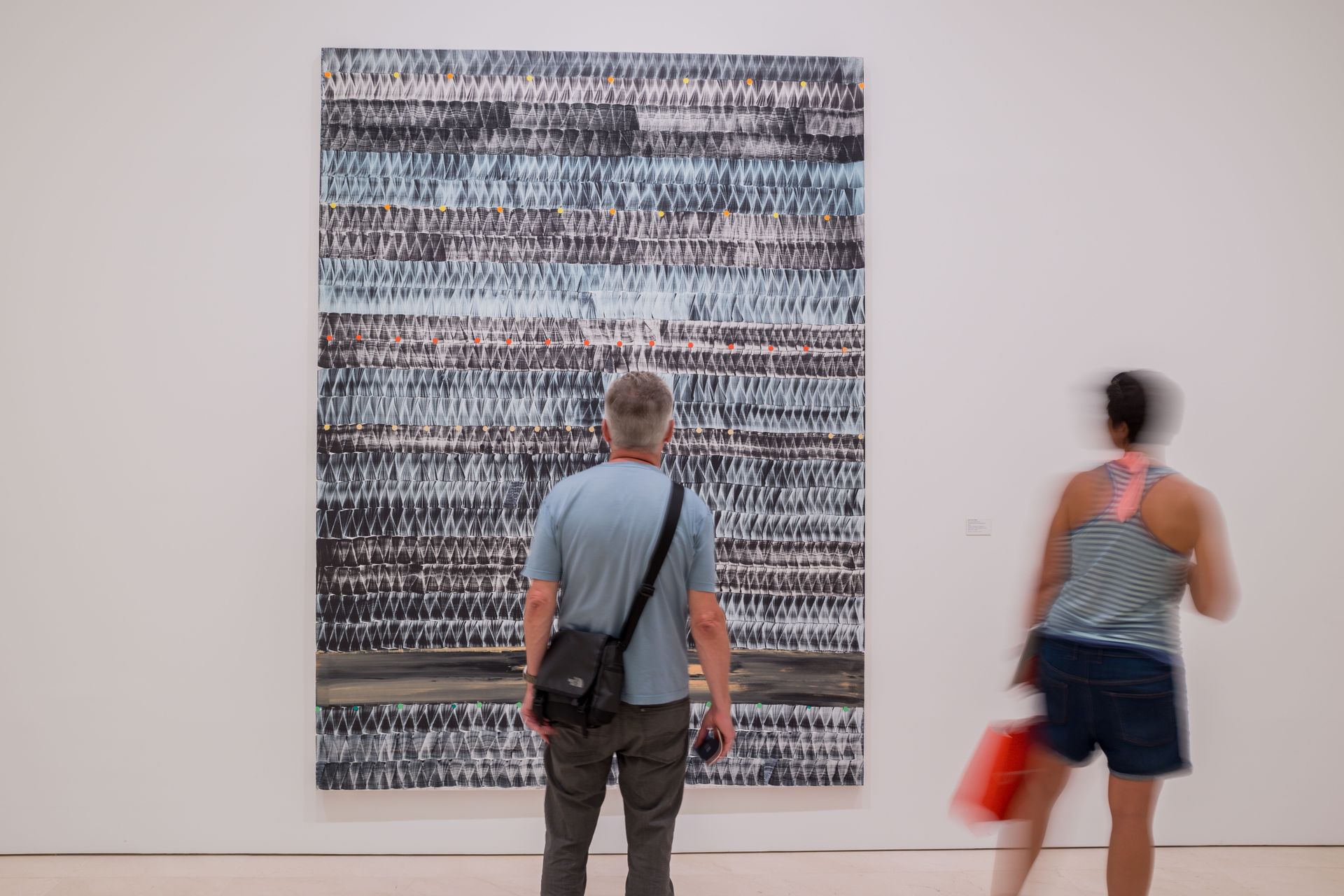