A daily average of 1,041 people visited the MPM to view the artworks in the Collection, see the various temporary exhibitions that were held in the museum, and to take part in the wide range of activities that took place throughout 2009.

Periodic surveys carried out by the MPM showed a high level of visitor satisfaction, and 95% of visitors would recommend a visit to the Museum.

One of the Museo Picasso Malaga&rsquo";“s prime objectives is to make each visit a unique personal experience, in which visitors to come into direct contact with art. During 2009, the museum received a total of 324,861 visitors - which is a daily average of 1,041 people &ndash”;" making a total of 2,114,448 visitors since it first opened in October 2003. the MPM thus continues its ongoing task of divulging Picasso&rsquo";"s work and the context in which he created it, and of promoting other art, with the purpose of providing people with the chance to learn and enhance their cultural knowledge.

With this in mind, the MPM carries out periodic visitor surveys aimed at improving its service and the standard of museum visits. The surveys carried out in 2009 revealed a high level of visitor satisfaction, with high scores going to aspects such as the artworks on display, the museum building, opening hours and ticket prices, and the various different visits available. The average score was 4.12 points out of 5. Furthermore, 95.8% of visitors would recommend the Museum to others, and 90.9% stated after their visit that it had fulfilled their expectations.

The origins and background of visitors was very diverse and international, as a result of the worldwide interest in Picasso and the MPM&rsquo";“s status as a referent for the artist&rsquo”;"s work. 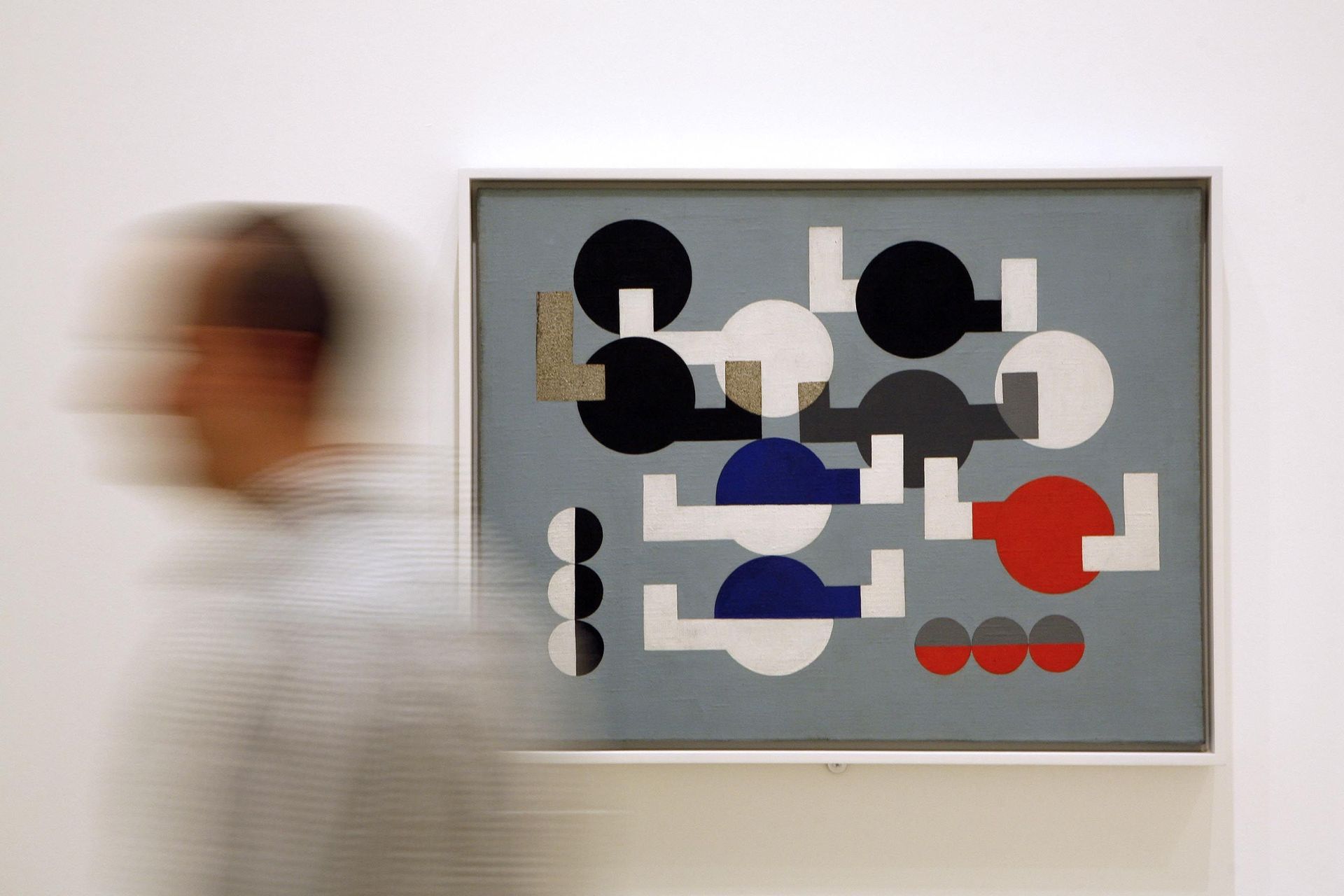