On Sunday, 9th February, Museo Picasso Málaga closed the exhibition which was seen by a total of 47,185 visitors. The exhibition showed for the first time in Spain the unique work of Hilma af Klint, the Swedish artist who, at the start of the 20th century, embarked upon one of the most surprising journeys towards Abstract art. The show proved to be an eye-opener for a number of Spanish art histori

After being shown at prestigious museums such as Moderna Museet in Stockholm and the Hamburger Bahnhof in Berlin, last autumn Museo Picasso Málaga introduced the work of this unique artist to Spain, with over two hundred works providing an overview of her career. The exhibition was voted one of the ten best exhibitions of 2013 in Spain by Babelia, the cultural supplement of El País newspaper. It gave the Swedish artist back her place as &ldquo";“the pioneer of non-figurative art which, in her own lifetime, she had hidden away for fear of it not being understood.&rdquo”;" (Estrella de Diego, Babelia). It also showed &ldquo";“the extraordinary ambition of her painting project&rdquo”;" (Fernando Huici, Arte y Parte). The exhibition now travels to Denmark, where it can be seen from March onwards at the Louisiana Museum of Modern Art in Humlebaek. Hilma af Klint. Pioneer of Abstraction has led to an intense academic debate in the Spanish art world concerning the way art history and art experts at times fail to consider certain exceptional artworks and artists.

The educational and cultural activities organized by Museo Picasso Málaga met with a great response from visitors, both during the months the exhibition ran in Malaga and during the Open 24 Hours programme, which was held to celebrate the tenth anniversary of the art gallery, drawing eleven thousand visitors in October. Both adults and children took part in the various guided tours and workshops that were organized around the work of Hilma af Klint, and in particular members of the large Scandinavian community living in Malaga province, for whom a special programme of activities was set up in their own languages, thanks to sponsorship from &ldquo";“la Caixa&rdquo”;".

The exhibition Eleven Invited Works continues until 23rd February. It exceptionally brings together in the halls of the permanent collection a number of works by the Great Masters. 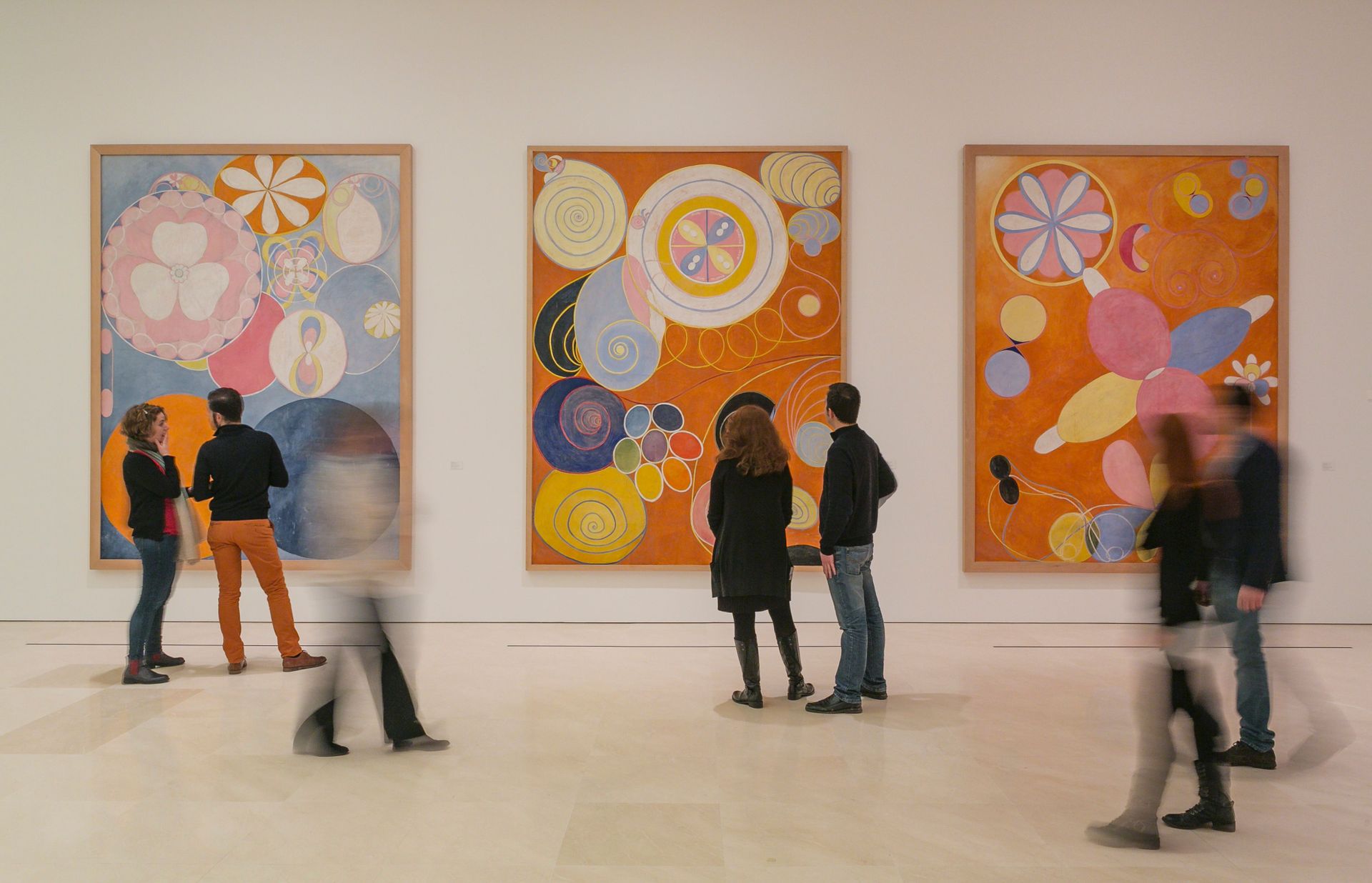