After receiving a total of 71.896 visits, the Museo Picasso Málaga closed the exhibition ‘Picasso. Small Figure’. It was the first in a new series of exhibitions to be presented with the title The Collection in Context. These exhibitions will aim to place selected works from the MPM Collection in their historical and artistic context.

Curated by the distinguished scholar Marilyn McCully, Small Figure has been the first in a series of exhibitions entitled &ldquo";“The Collection in Context&rdquo”;“, whose aim is to place works from the Collection of the MPM in their historical and artistic context. The exhibition analysed the considerable artistic significance of this particular sculpture. In order to do so, the Museum brought together a small group of representative African and American sculptures, as well as other works by Picasso which revealed similar characteristics. Upcoming exhibition The MPM will open next 22 October a new exhibition entitled Picasso. Object and Image, which will be at the Museum until 27 January 2008. The exhibition will bring together a selection of sixty paintings, sculptures, drawings and ceramics which reveal the connections between the different visual idioms in which Picasso worked throughout his life. From the time of his first Cubist works onwards, Picasso was particularly interested in exploring the complex relationships between reality and its representation in art. This interest was expressed in the wide variety of materials and techniques that he used during the course of his career, each one with its own potential, limitations and challenges which Picasso aimed to respect but also to subject to his aesthetic requirements. In this respect, Mourlot, the master printer who produced almost all of Picasso&rsquo”;“s lithographs, stated: &ldquo”;“He looked, listened and did the opposite to what he learned, and it worked&rdquo”;“. Together, Picasso created art based on elements as unusual in his time as found objects, sheet metal and cast-off materials. &ldquo”;“I do not look, I find&rdquo”;", he declared. In the everyday forms of a ceramic jug, bicycle handlebars or a simple fork Picasso discovered new motifs from which to create his works. 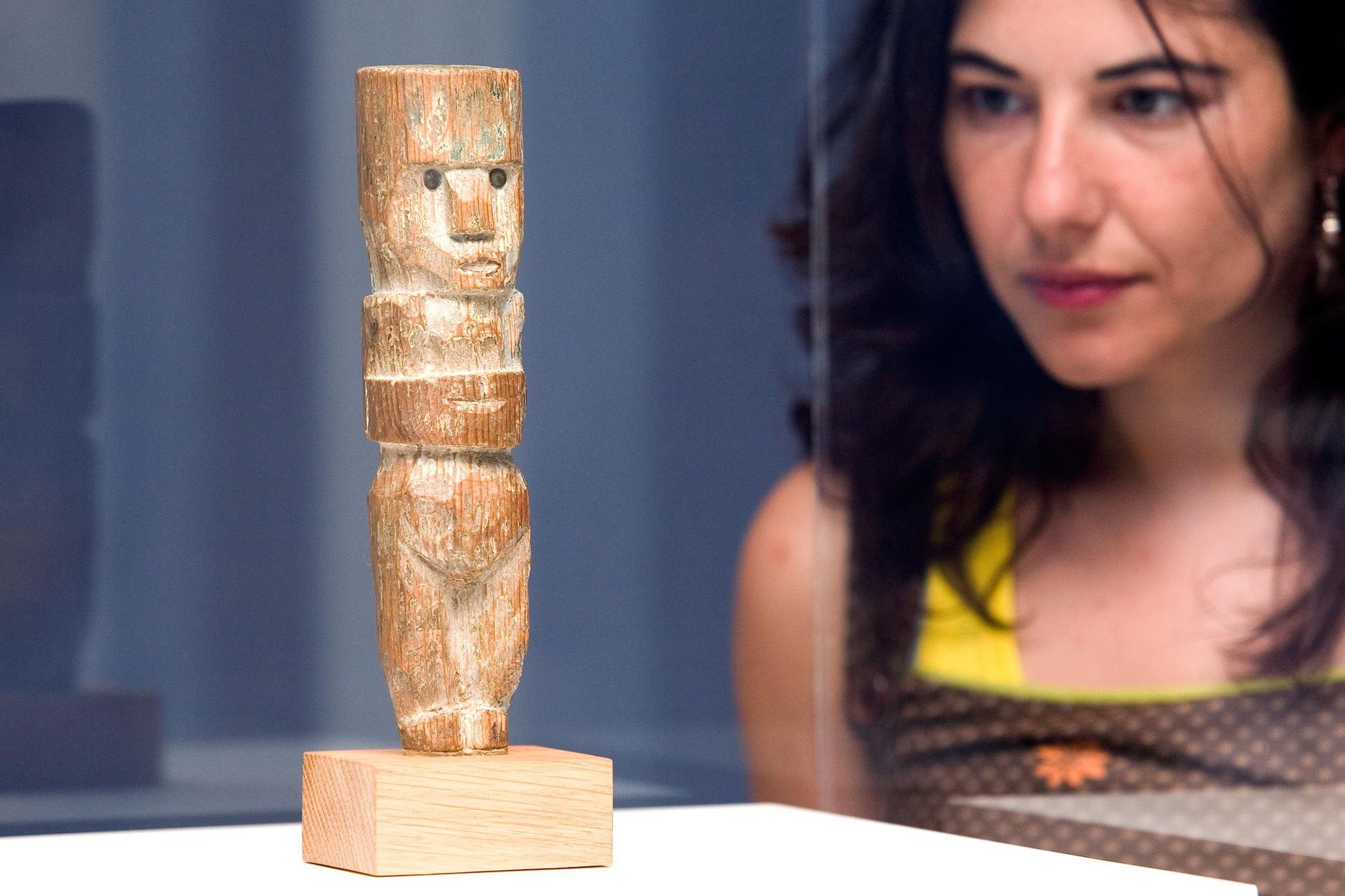 The Collection in Context