The Worlds of Printmaking. Collections, Techniques and Malacitanos

On 27th, 28th and 29th November the MPM Auditorium will be hosting the three sessions of this seminar that looks at engraving and printmaking and the evolution of the various techniques involved, and examines local practice of these arts here in Malaga. Experts from Spain and abroad will provide their views on the theoretical and practical aspects of printmaking, from conception to workshop produc

Prior to the invention of the printing press, printmaking was not considered an art, but instead a means of communication. In fact it wasn&rsquo";"t until the 18th century that prints began to be thought of as original works, and it was only in the 19th century that artists started to produce limited and signed editions. The artistic movements that emerged in the early 20th century, ranging from Cubism to Expressionism and Surrealism, relied heavily on printmaking. Picasso was a major exponent, working on a wide range of techniques such as lithography, etching, woodcut and dry point. From 1950 onwards, printmaking became one of the main forms of expression for Avant-garde artists and today it is unusual to encounter artists of any great renown who have not produced graphic work.

The seminar looks at the beginnings of this artistic practice here in Malaga, the development of its techniques and the formation and evolution of major print collections. This will be the subject of the first talk, on Tuesday 27th November, entitled Major Collections. The speakers are Juan Bordes, director of Calcografía Nacional, Madrid, and Fran&ccedil";"ois Baudequin, director of Atelier de la Chalcographie du Louvre, Réunion des Musées Nationaux, France, and Luis Richebé, builder of printing presses and printing technician of the Crommelynck printing press.

The second session, New Techniques for a Traditional Trade, will be held on Wednesday 28th November, and will focus on the use of techniques as artistic tools, and the way workshops and working methods have evolved and adapted to the new technologies in contemporary graphics. The speakers are Francisco Aguilar, artist engraver and director of Taller Gravura, Malaga, who will present and chair the talk";" Ana Soler, teacher of graphic techniques at Universidad de Vigo";" and Danish publisher and printmaker Dan Albert Benveniste.

The third and last day of the seminar, on Thursday, 29th November, will be devoted to The Malaga Graphic Scene in the 70s, outlining the historical and artistic context in which the Gravura engraving workshop and publishing house was created, by master engraver José Faria, who introduced Malaga&rsquo";“s artists to the world of printmaking at a time when this art form was barely thought about. The other participants are José Manuel Cabra de Luna, international print expert, and José M&ordf”;" Luna, director of Fundación Picasso-Museo Casa Natal.

This seminar is the second part of the series of talks entitled Reproduced Work, the first edition of which took place in March this year and looked at Photography, Myth and Appropriation. It is being held at Museo Picasso Malaga within the context of a year during which much of the programme has been devoted to the artwork in the age of reproduction, with a photography exhibition, MemyselfandI";" another exhibition, The European Poster 1888-1938, devoted to the early days of advertising";" the presentation of the Crommelynk printing press, and The Grotesque Factor, an exhibition containing a large amount of graphic work by artists such as Spain&rsquo";"s Francisco de Goya and Salvador Dalí, as well as other European artists such as William Hogarth, Honoré Daumier and Gustave Doré.

Admission is free until all seats are taken, and priority is given to registered students (the registration period for receiving a certificate of attendance has now closed). 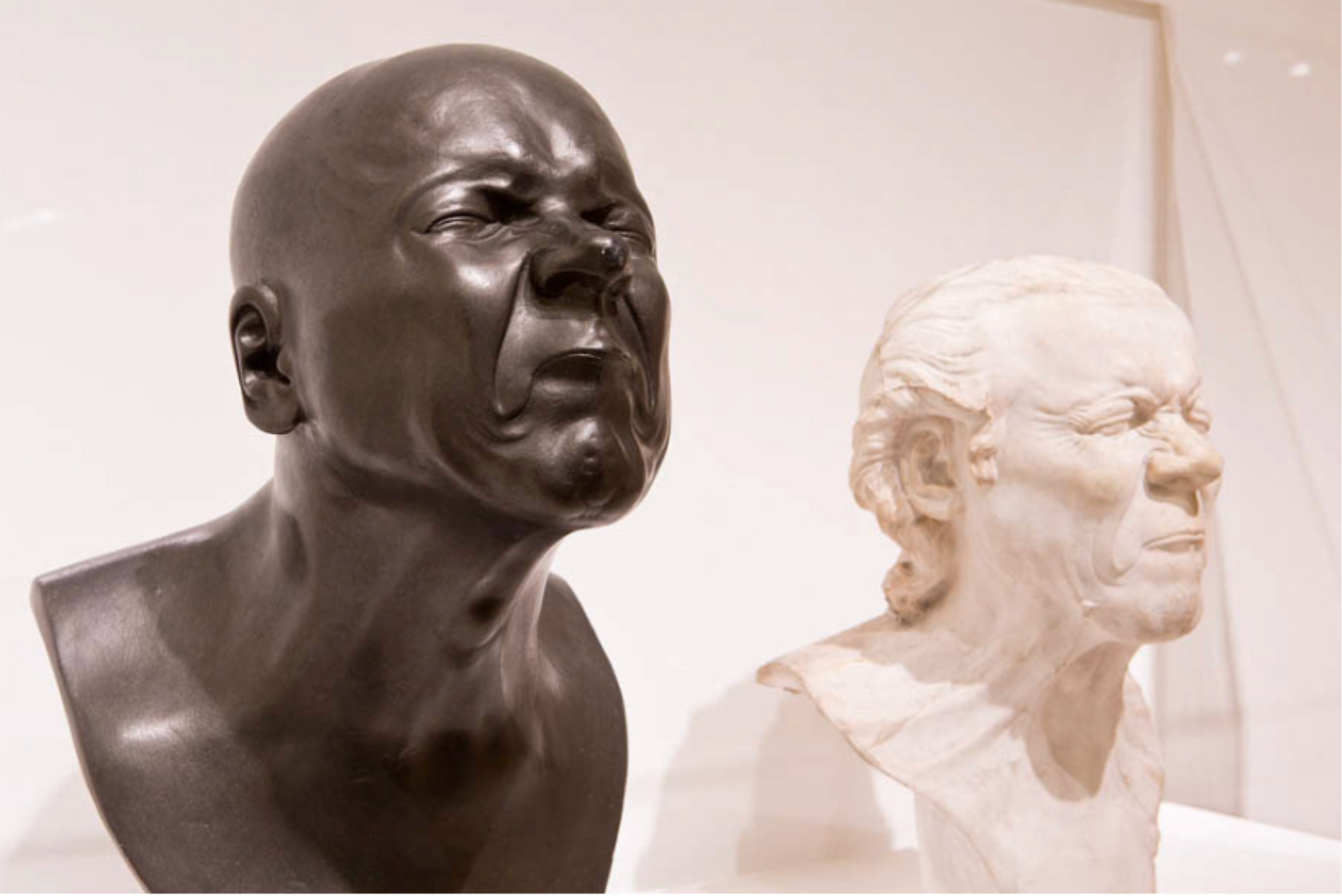