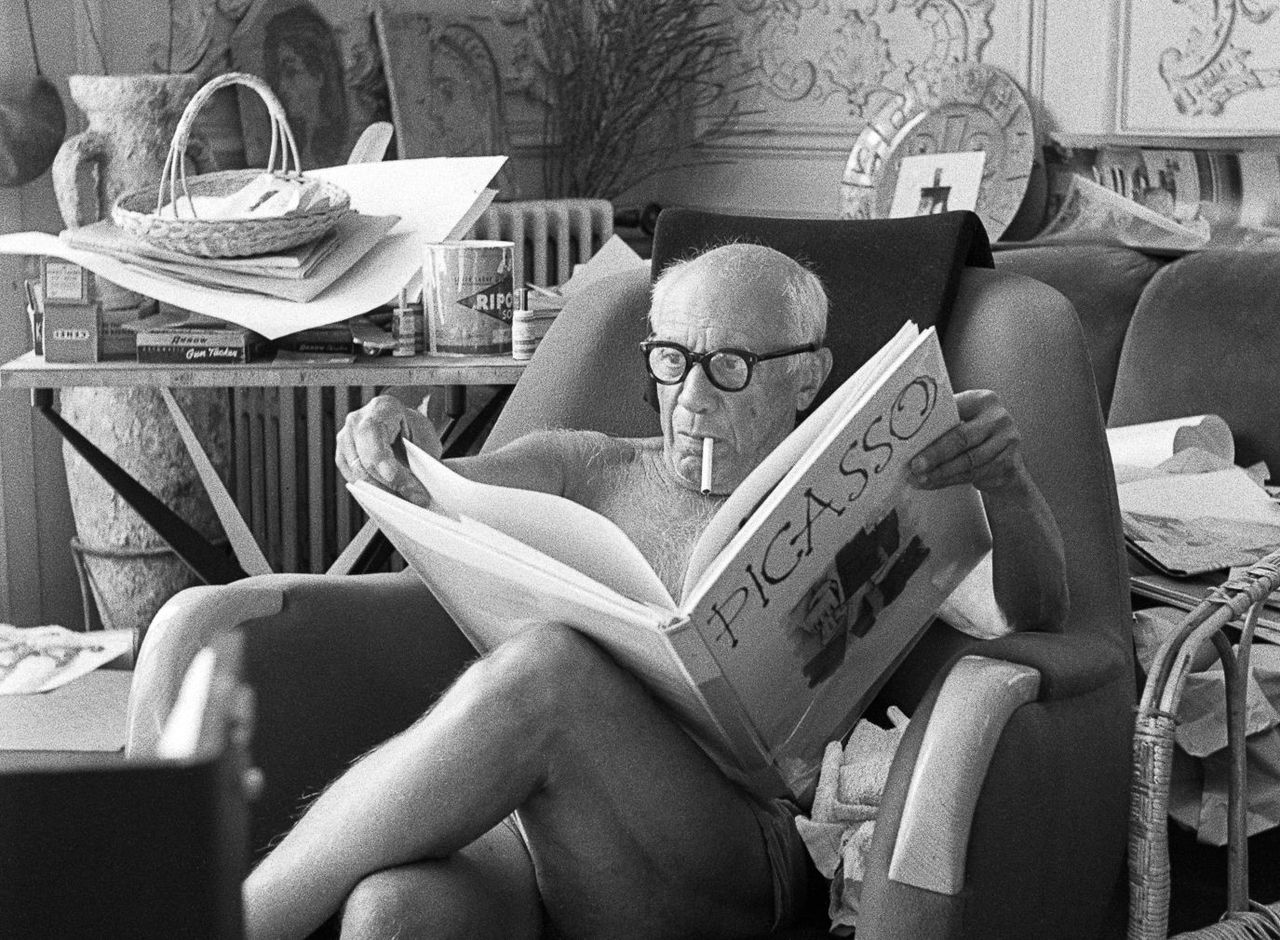 “PICASSO, THE WRITER”, A LOOK AT THE LEAST KNOWN FACET OF THE UNIVERSAL MALAGA-BORN ARTIST

As from the 26th June, the Instituto Cervantes in Beijing, in collaboration with Museo Picasso de Málaga, will be hosting a documentary exhibition that looks at the least known aspect of Pablo Ruiz Picasso’s brilliance. The Málaga-born genius, who did so much to change the course of history of Western painting during the twentieth century, was also a poet.

The exhibition highlights how the great exponent of modern art was able to use pencil and ink in a highly original way, painting words and transforming them into pictograms that tell us about his world and memories. It features examples of facsimiles, photographs and publications related to his literary output, as well as poems and a documentary produced especially for the occasion, in which Spanish authors and intellectuals, including the director of the Instituto Cervantes, poet Luis García Montero, reflect upon Picasso and his written work. The documentary exhibition will then travel to the Instituto Cervantes in Shanghai.

In a nod to his relationship with China, there is also a unique document on display: the original manuscript that Chinese poet and scholar Guo Moruo wrote in 1961 congratulating Picasso on his 80th birthday, on behalf of the PRC. The piece, shown courtesy of collector Li Zhiyuan, is accompanied by the versions which had been corrected by various members of the Chinese administration of the time prior to sending the final version, proof of the recognition and respect shown for Picasso in China. But the fascination between Picasso and China flowed in both directions. The Andalusian painter was deeply attracted to the abstraction, free lines and simple beauty of Chinese calligraphy, and by the poetic dialogue between paper and ink which inspired the words he spoke to Claude Roy: “Had I been born Chinese, I would not be a painter, but a writer. I would write my paintings”. Picasso met the famous Chinese painter Zhang Ding in 1956. Ten years later he received Zhang Daqian in Nice. This controversial figure was able to reconcile his immense talent as an artist with that of a forger. With all of them, Picasso acknowledged his admiration for the spontaneity and freshness of Chinese art. Four original engravings by the artist will be on display, courtesy of Chinese collector Jiang Xingdao, president of the Xu Yuan Foundation.

For the opening on the 26th June, a round table will be held featuring the head of the documentary exhibition and artistic director of the Museo Picasso Malaga, José Lebrero; professor of history of art at the University of Málaga, Eugenio Carmona; poet and literary critic Xi Chuan, and the translator of Picasso’s poems from French to Chinese, Yu Zhongxian. The discussion will be moderated by Martín López-Vega, Head of Culture at the central offices of Instituto Cervantes. After the round table, there will be a guided tour. 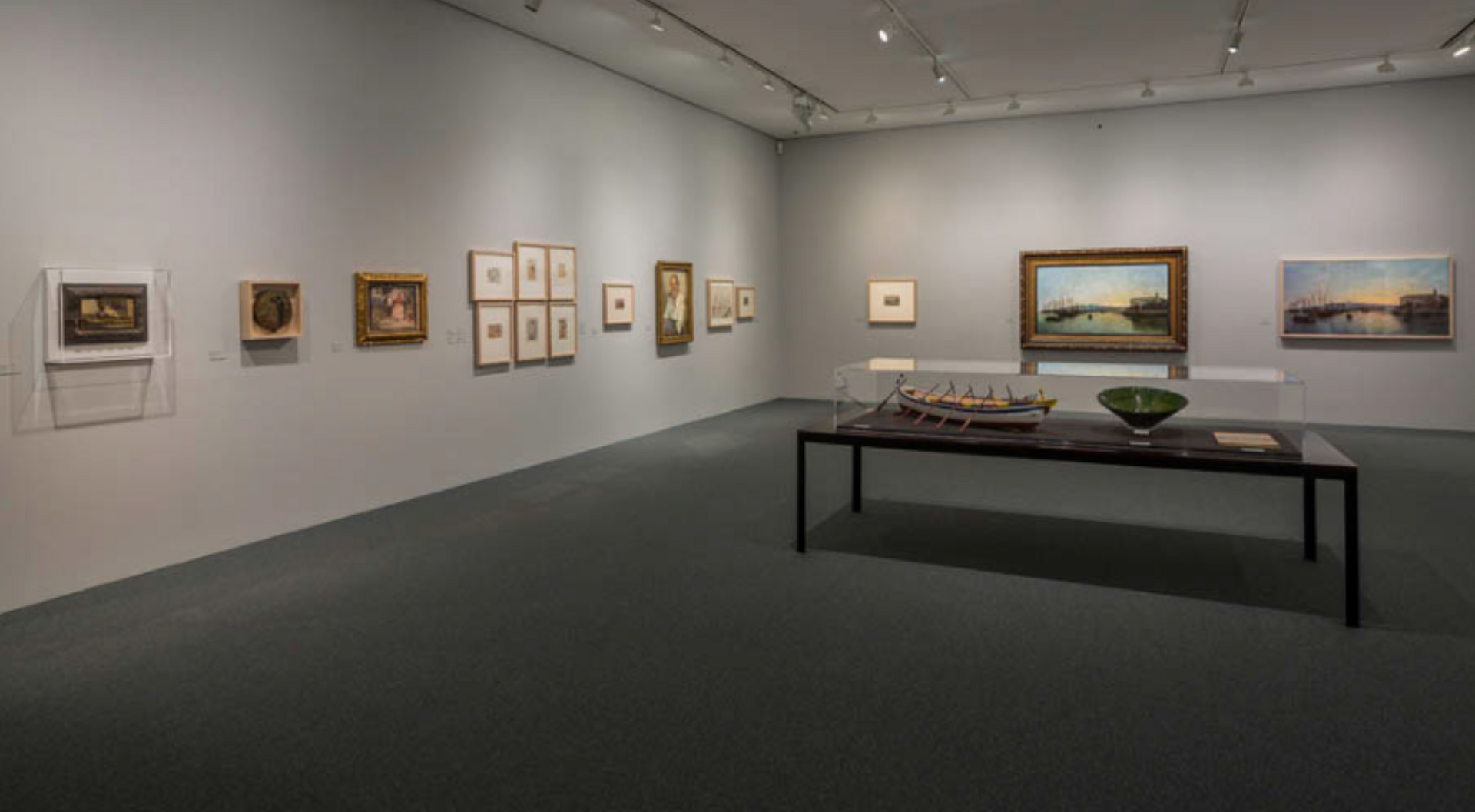