Pablo Picasso painted Guernica between May and June 1937, in the throes of the Spanish Civil War. Since then its critical fortunes have been inevitably linked to fate, which sent the canvas on a long journey around the world, and to the richly varied interpretations to which it has been subjected by the vicissitudes of history. These factors have contributed to taking Guernica beyond its boundaries as an artwork, converting it in the twenty-first century into an image capable of triggering a dense amalgam of meanings in which its power as a myth, popular icon and enlightened cultural symbol converges on a global scale.

Comprised of eleven essays, this book focuses on three insightful aspects: the position and reception of Guernica in today’s diversified popular culture; its representative significance in ethical debates; and the tension sparked by the legacy of its image in the artistic balance between the vernacular and the global. 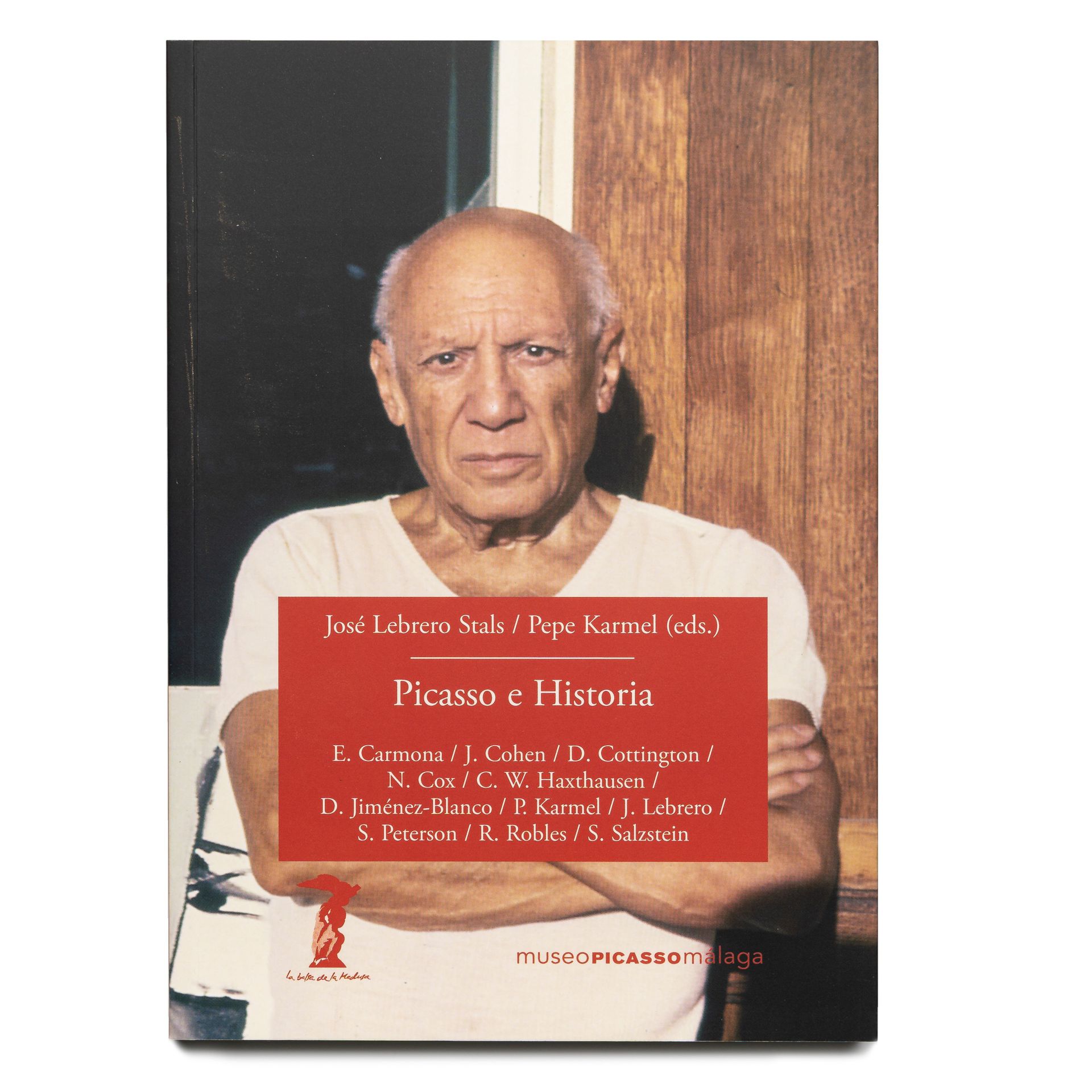